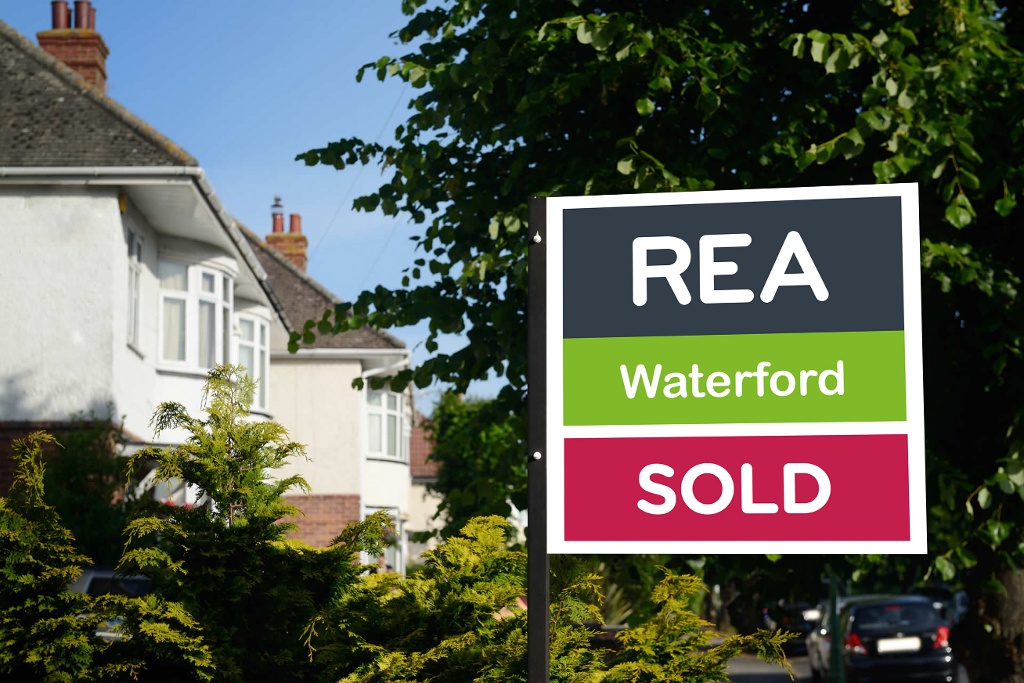 The price of the average second-hand three-bed semi in county Waterford has increased by 1.4% to €185,000 in the last three months, according to a national survey by Real Estate Alliance.

The market in Waterford city was steady this quarter, with prices currently at €230,000, a 7% increase since this time last year, the Q1 REA Average House Price Index shows.

“A shortage of stock is driving prices upwards, and we have waiting lists of potential purchasers when restrictions are lifted.

“We anticipate that prices will continue to rise when restrictions on viewings are lifted.”

Across the county, the average time taken to sell has reflected a national trend and fallen to eight weeks from nine between December and March. Time to sell in the city was unchanged this quarter at eight weeks.

“The biggest current change in trends is that the investor and second-home purchaser have recently become more prevalent,” said Eamonn Spratt of REA Spratt, Dungarvan.

“Investor-driven sales have increased by reason of strengthened rents giving a stronger return in tandem to minimal returns on savings.

“The second-home buyer has been influenced by Covid-19 driving the idea of staycations and the draw of having a coastal property within easy commute of the larger centres.”