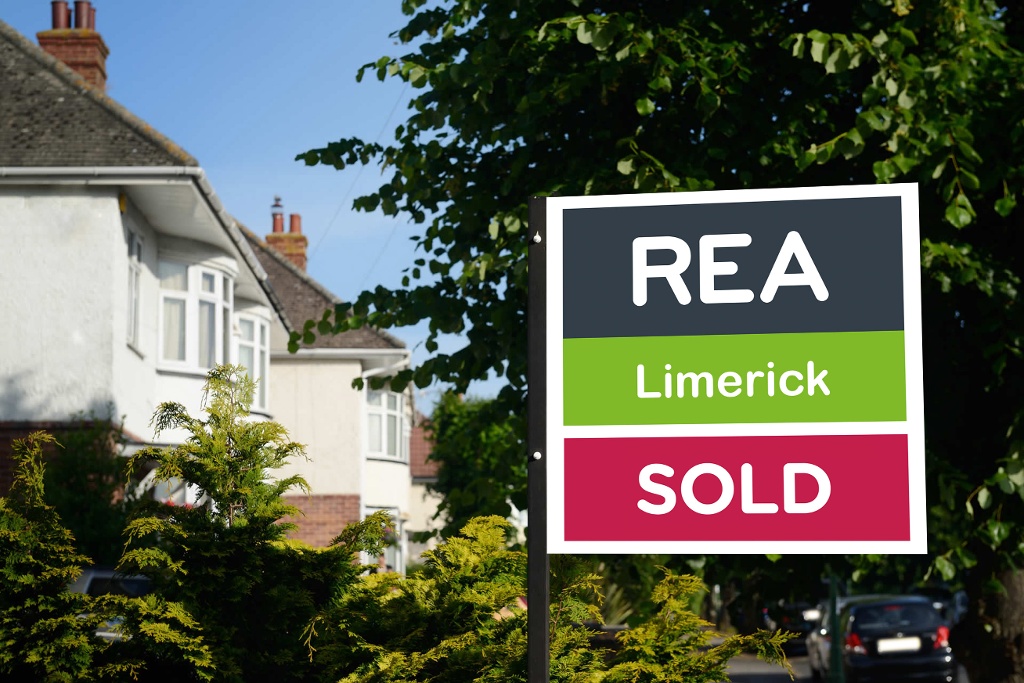 The time taken to sell the average house in Limerick city has fallen by three weeks in the past quarter, a national property survey has found.

The REA Average House Price Survey found that the average time taken to sell in the city fell over the past three months from seven weeks to four, with prices remaining unchanged at €205,000.

As people move towards incorporate new working from home lifestyles, the price of the average three-bed semi-detached house in the county rose by 3% this quarter to €170,000, with the time taken to sell falling from nine to five weeks.

“The demand is stable but there is lack of supply, with the demand mainly from first-time buyers and investors for the lower end of the market,” said Pat Dooley of REA Dooley, Limerick.

“We are seeing a number of purchases from people who would have been living in Dublin and now can work from home, so broadband is hugely important.

“The country properties are hugely appealing to buyers. Local amenities, space, broadband, and a nice town are all important factors, and the commute factor is not as important.”

The average three bed semi nationally is now reaching sale agreed after seven weeks across the country – a significant fall from the ten-week average in June.

Despite fears of a downturn in the market during the Covid-19 crisis, the price of a three-bedroomed semi-detached house across the country rose by 0.6% over the past three months to €236,046, an annual increase of 0.4%.

Reflecting the beginnings of a flight to rural locations, prices in the rest of the country’s towns rose by almost 1% in 12 weeks to €163,345.

The price of a three-bedroomed semi-detached house in Dublin City rose by 0.5% to €429,333 during the past three months, an annual increase of 0.2%.

“Houses are taking an average three weeks less to sell across the country, driven by a combination of low supply and highly-motivated buyers,” said REA spokesperson Barry McDonald.

“This is a huge shift in market behaviour, and one that we have not experienced in the last decade with almost every agent reporting a substantial drop in the time to reach sale agreed.”