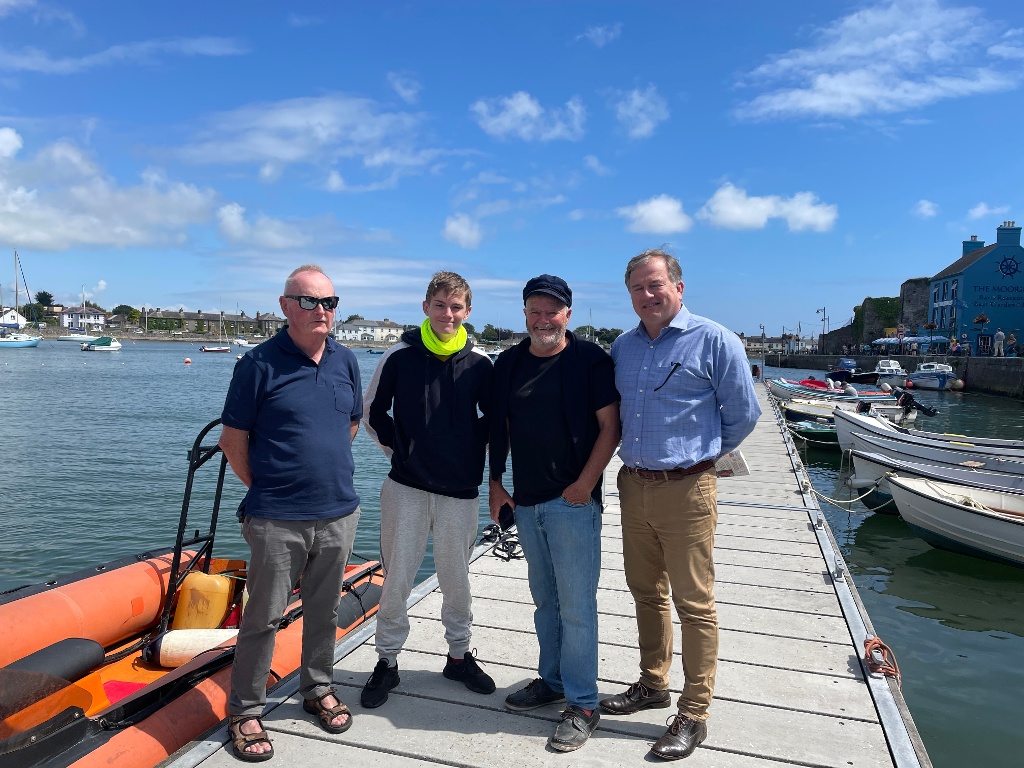 Enda was the first Irishman in history to circumnavigate the world on a solo sailing boat.

In fact, in 1985 Enda carried out the first West East Atlantic crossing in an inflatable vessel his 15 ft rib named “The Kilcullen” from Halifax in Nova Scotia, Canada to Dunmore East, Co Waterford over 28 days. The same boat that Enda and Cormac arrived into Dungarvan today.