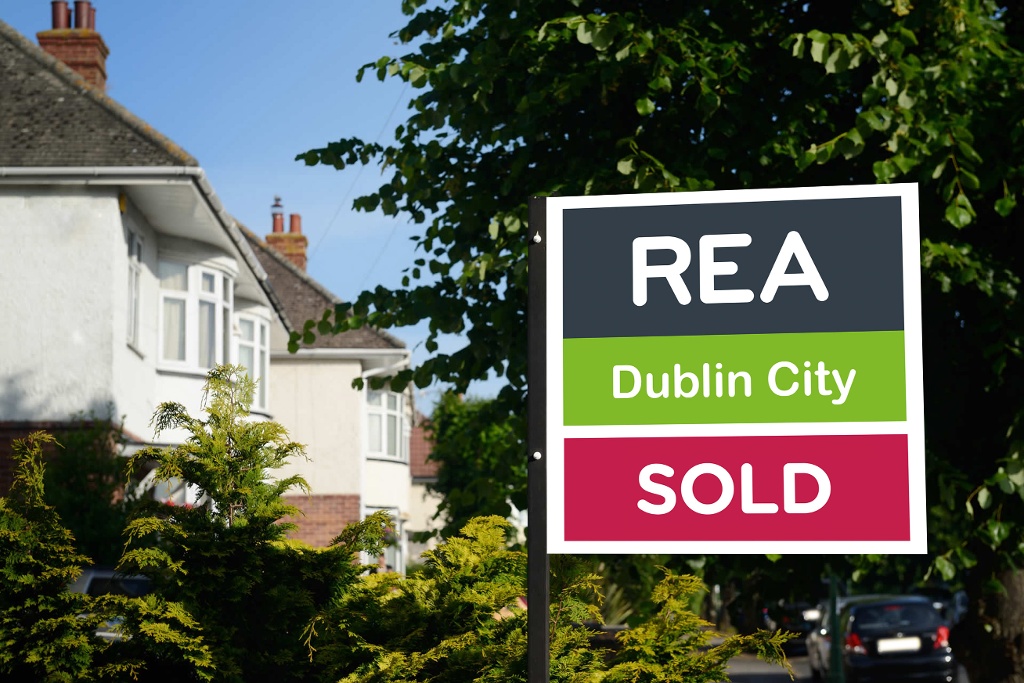 The price of the average three-bed semi-detached home in Dublin city is expected to rise by 5% in the next 12 months, according to a survey by Real Estate Alliance.

Prices rose by 0.6% between September and December, with three-bed semis now costing an average of €431,833, an annual increase of 1.41%, the Q4 REA Average House Price Index shows.

And as supply struggles to keep pace with demand, the time taken to sell the average house in the city’s postcode districts fell from seven weeks in September to six weeks at the end of Q4 2020.

Many REA agents in parts of the capital, such as Lucan and Stoneybatter, are reporting that houses are reaching sale agreed within a four-week period as mortgage-approved buyers chase a limited amount of stock.

"People are watching the market very closely, and our agents are finding that as soon as they put a property up on our sites, the majority of the enquiries are coming within the first 48 hours," said REA spokesperson, Barry McDonald.

"It is hard to imagine that the market would perform better during the Covid crisis than before it, but we are witnessing the highest demand levels that I have seen.

"Pent-up demand and a scarcity of supply has seen the time taken to close sales fall from a high of ten weeks in Q1 and Q2 to an average of six weeks nationally - with agencies in many areas such as my own in Lucan and west Dublin going sale agreed on most properties in under four weeks.

“In recent weeks there are just nine three-bed properties for sale in total in the Dublin 4 area, according to our agents REA Halnon McKenna.”

With gardens as a main buying driver, interest in capital city areas such as Clontarf (+4% to €625,000) has skyrocketed.

“A lot of employees from the big tech companies are moving over to Clontarf area and trading up from apartments in the city,” said Jim Gallagher from REA Grimes in Clontarf, where prices have risen by €25,000 in the past three months.

“Buyers want homes with a garden more than ever and we have up to 40 couples viewing each property. Buyers are decisive and they know what they want.”

This is mirrored by REA Fitzgerald Chambers in Stoneybatter (€385,000 +2.2% in Q4) who are seeing young professionals selling and looking for bigger spaces, especially office and outdoor space and many people moving from apartments to larger homes.

Prices for three bed semis in Tallaght were stable in Q4, and up 2% on the year at €254,000, with agent Anthony McGee seeing a high volume of first-time buyers, owner occupiers and investors in the mix, with buyers very focused.

Nationally, average house prices rose by almost 1.5% over the past three months in a market fuelled by a combination of record mortgage approvals and an unprecedented lack of supply, the survey found.